Peter Macapia and Abbey Dubin, a book that shows the work of an architect and artist interested in problems of space, topology, and politics.  Essays and images collected as part of the NOUS sponsored Borderlines Exhibition curated Nathanael Dorent and Melissa Woolford. 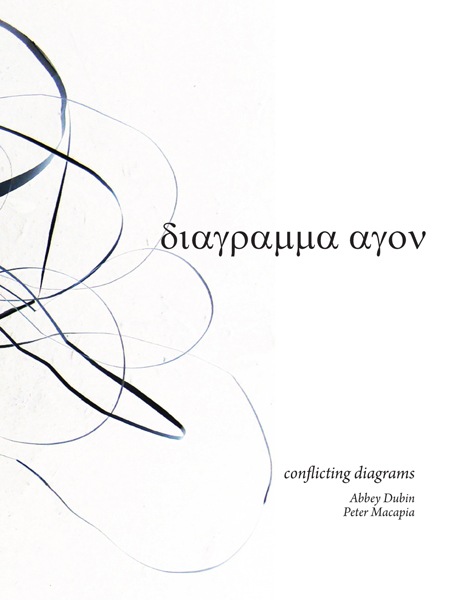