“Introduction: The grid is often referred to as Cartesian, but Descartes
never really constructed a grid. He invented a coordinate
system that later came to be defined by a graph that we now
refer to as a “grid.”1 Descartes’ first discussion of a coordinate
system is anecdotal. It appears in his Discourse on
Method, which begins with an observation about architecture
and spatial planning. During a stay in Germany,
Descartes considered the difference between an emergent
urban space and a planned one:
. . . those ancient cities that were once mere villages [and have] in
the course of time become large towns are usually so poorly laid
out, compared to those well-ordered places that an engineer traces
out on a vacant plain . . . upon seeing how the buildings are
arranged – here a large one, there a small one – and how they
make the streets crooked and uneven, one would say that it is
chance rather than the will of some men using reason that has
arranged them thus.” Log 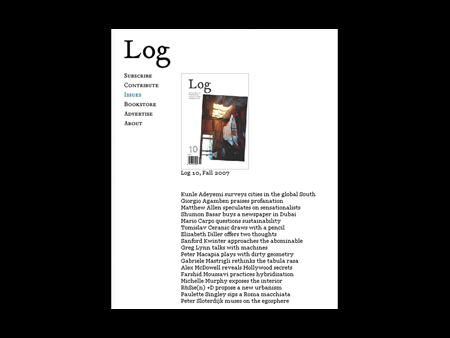